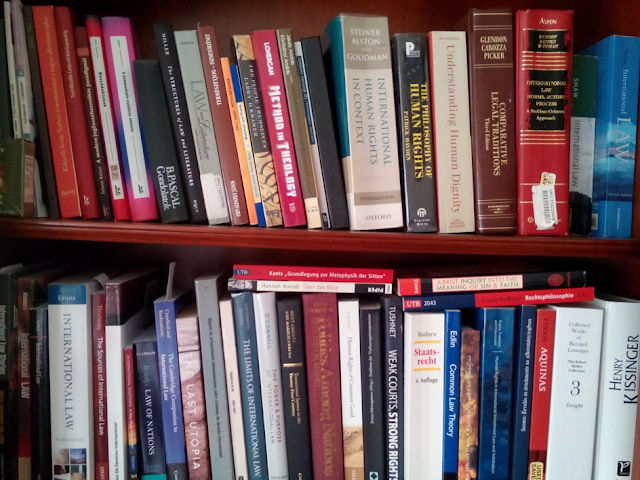 Objectives
Concerns regarding the lack of coherent and well-founded judicial decision-making seem to be present in every constitutional culture. Even in countries, where constitutional review is a highly esteemed institution of the constitutional system with long history, the reason-giving practice of the courts, and especially the high courts have been in the focus of scholarly attention and critics. Moreover, in many countries the widely acknowledged importance of giving a consistent, well-founded justification is still lacking. One way of raising the awareness about the importance of reasons and justification in legal decision-making, lies in the hands of scholars, through confronting the judges with their mistakes or inconsistencies in their reason-giving practice. The most effective democratic control of the courts is publicity. Public pressure can make a change if there is an ongoing public debate that is supported by responsible and objective critical opinions formed in good faith about the practice of courts. A deep analysis of the reasoning and the interpretation of the courts’ jurisprudence is needed for authentic and responsible public debate. However this area is still under-researched. Therefore the Research Group aims at starting a scientifically and theoretically grounded research that is focused on the most important decisions of the Ecuadorian Constitutional Court.
The Research Group is going to explore what reasons exactly are given to justify CC decisions, what type of interpretation the CC uses, what is the nature of the reasoning the decisions contain and what general patterns are possible to be drawn from these findings. In order to guarantee the availability of our research, to raise the level of publicity and through this to contribute to the quality of the public debate, we would like to publish our results online. This intention of ours corresponds to the underlying purpose of the project, which is to contribute to the common good through the support of a responsible and honest public debate.

Method
In order to increase the authenticity of our results, the Research Group will use both descriptive methods based on empirical data and theoretical, prescriptive analysis. We are going to research Constitutional Court decisions from every field of law, trying to deal with those that represent the highest capacity of relevance for the research. The Research Group lays emphasis not only on the strictly understood legal and constitutional aspects, but opens up to political, philosophical and language issues as well. Therefore we intend to cooperate with other relevant faculties, as well as other universities in this project.
The Research Group aims at functioning in two languages, in Spanish and in English. On the one hand Spanish is indispensable for gathering and researching CC decisions, and also to help the constitutional dialogue, which is basically in Spanish. However, in the scholarly field the research could have a considerably greater potential if the results are published in English as well. By using English as a working language we can enter the comparative constitutional discourse more effectively, where Ecuador could gain more representation.

If you are interested in being member of the Constitutional Reasoning Research Group, join us by sending an email until September 12!